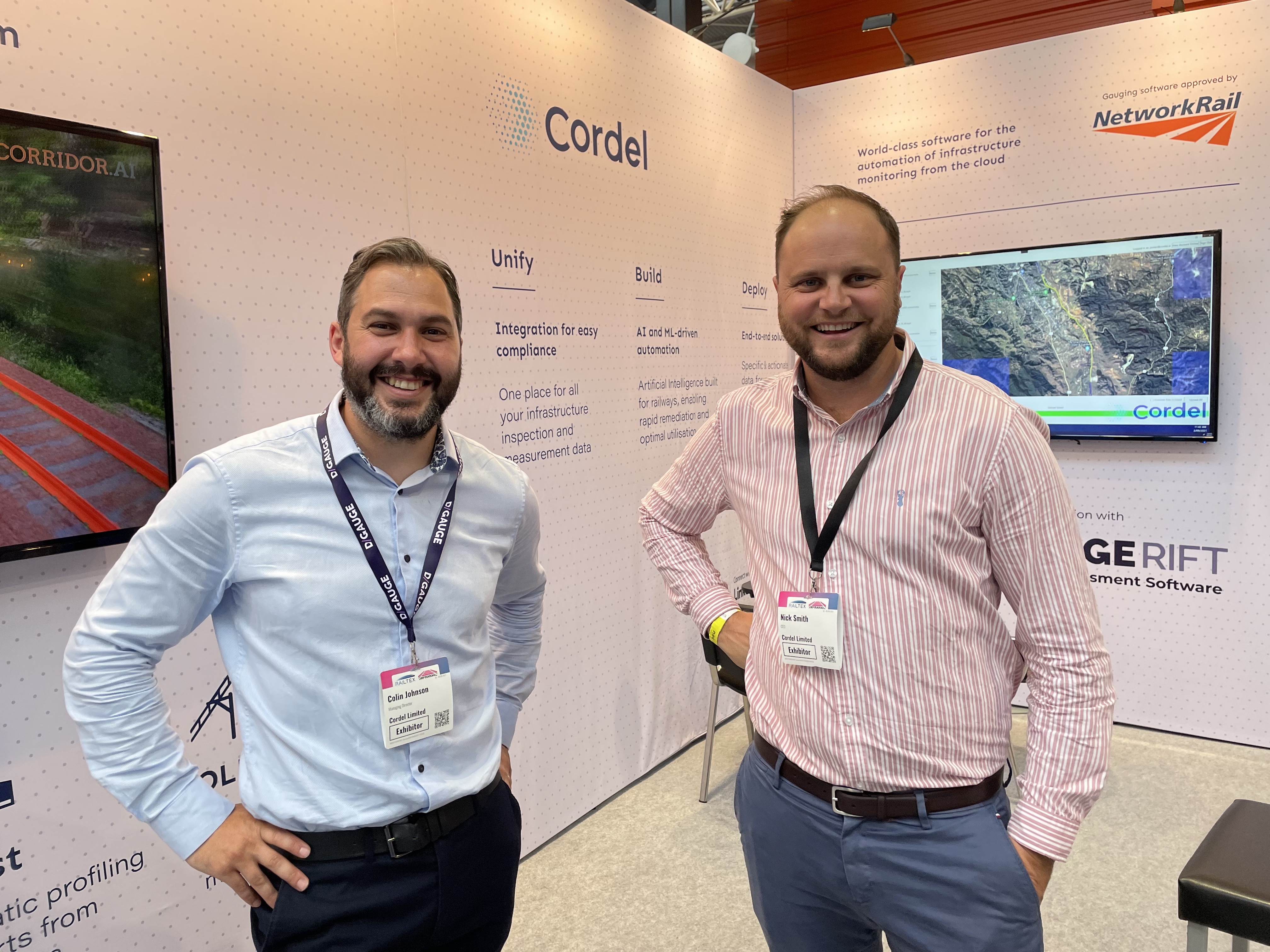 Automated intelligent gauging has become a reality for railways in the UK with the launch of a partnership between leading AI and gauging providers Cordel and D/Gauge.

Automated intelligent gauging combines the collection, categorisation and interpretation of transport corridor data with the management, analysis and application of gauging data sets so that railways receive the most complete gauging information for all projects, plans and routes in their network.

Cordel is a leader in the use of LiDAR and AI to collect and understand railway corridor data. Cordel’s railway-specialised machine learning engines provide the fastest and most accurate interpretation of gauging-relevant data points across a railway. Cordel is used by major railways in Japan, Australia, the United States and the United Kingdom.

D/Gauge specialises in innovative, powerful and accurate gauging algorithms, applicable to any gauging challenge, created from decades of research and data science. D/Gauge is relied upon by major railways across the UK. After collaborating on a successful project for Network Rail where Cordel’s technology and D/Gauge’s expertise came together, both companies are excited to be presenting a joint stand at this year’s Railtex / Infrarail event, 7-9 September in Birmingham, UK.

Many railways are deploying LiDAR and cameras to collect terabytes of point cloud and imagery data, but they struggle to use this data to its full potential due to sheer volume, so a smarter way of interrogating point cloud data is needed. Cordel’s AI intelligently interprets railway point cloud data, normalising linear & GPS references and understanding the entire context of the corridor-wide detail to deliver accurately classified data for clearance and gauging purposes.

D/Gauge’s fully cloud based solution for gauging software ingests the classified data and delivers automatic gauging analysis and reporting, including dynamic clearances and high-wide projects, providing increased accessibility and gauging awareness across the network. This enables more revenue traffic, more efficient operations and safer railways. Colin Johnson, Managing Director of D/Gauge said “We’re very pleased to be working with a forward-thinking company like Cordel. Our values are extremely similar, and this working relationship will allow us to increase our offering to more clients. With our gauging expertise and Cordel’s exceptional data  automation, we can unlock more of our network, together.”

Cordel CEO and Co-founder Nick Smith commented “We’re thrilled to be working with the team at D/Gauge. Colin and his team are experts in understanding survey data and using software to display accurate clearance distances.”

Rebeka Sellick, Business Development Director at Cordel, commented “Innovative railways face data sharing and processing challenges. We can automate the critical data pipelines from train-borne sensor data collection, through AI processing to insights at the decision-maker’s desktop or handheld. Cordel has been hugely successful in other markets, and  we’re excited to be enabling railways in the UK and Europe to benefit. Working with the specialists at D/Gauge provides an end-to-end automated and intelligent gauging solution that addresses the unique complexities of gauging across the UK rail networks.”

Visit Cordel and D/Gauge at the Cordel stand G51 where Nick, Colin and their teams will be on hand to discuss the exciting innovations in AI and gauging software, including new features and upcoming releases. 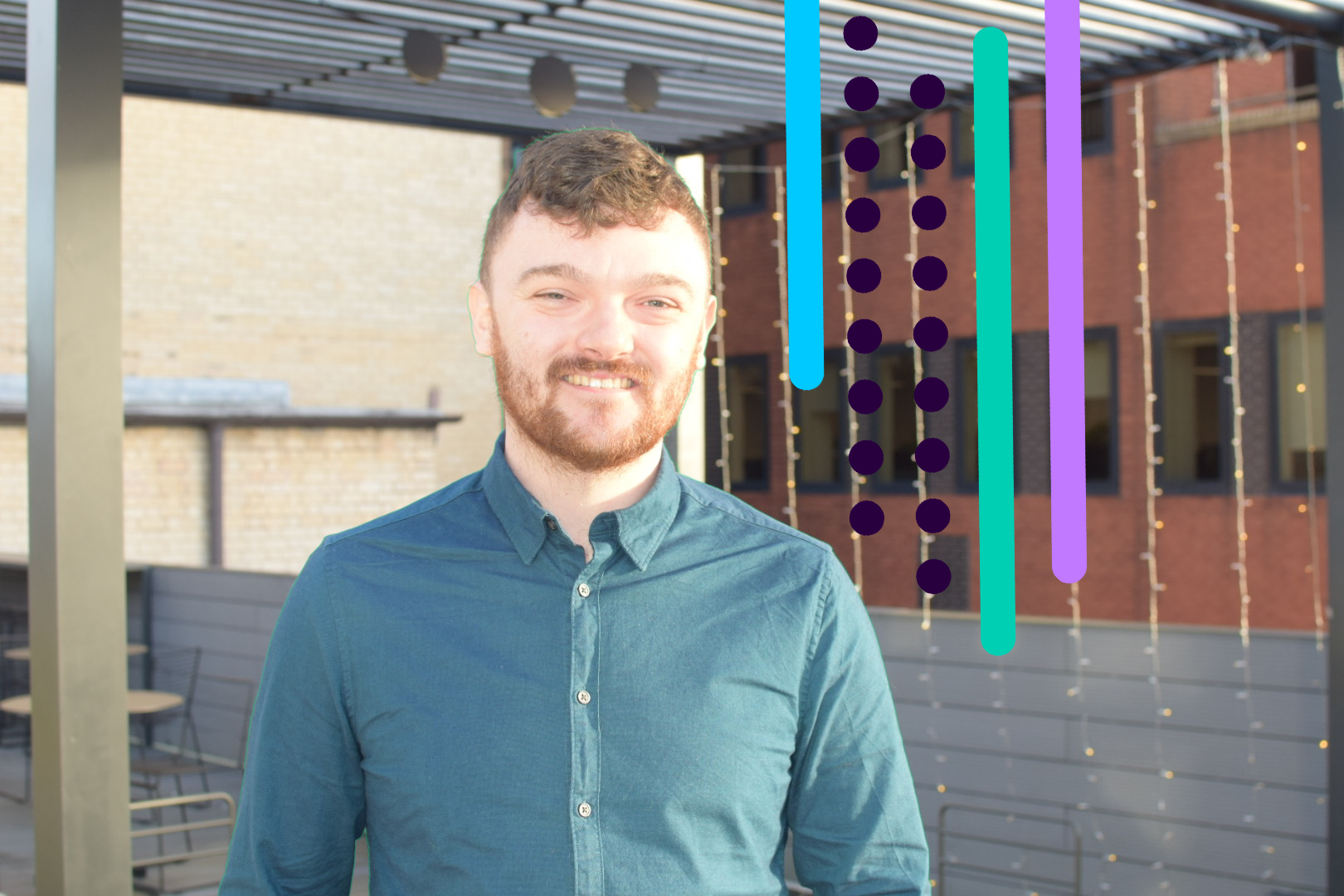 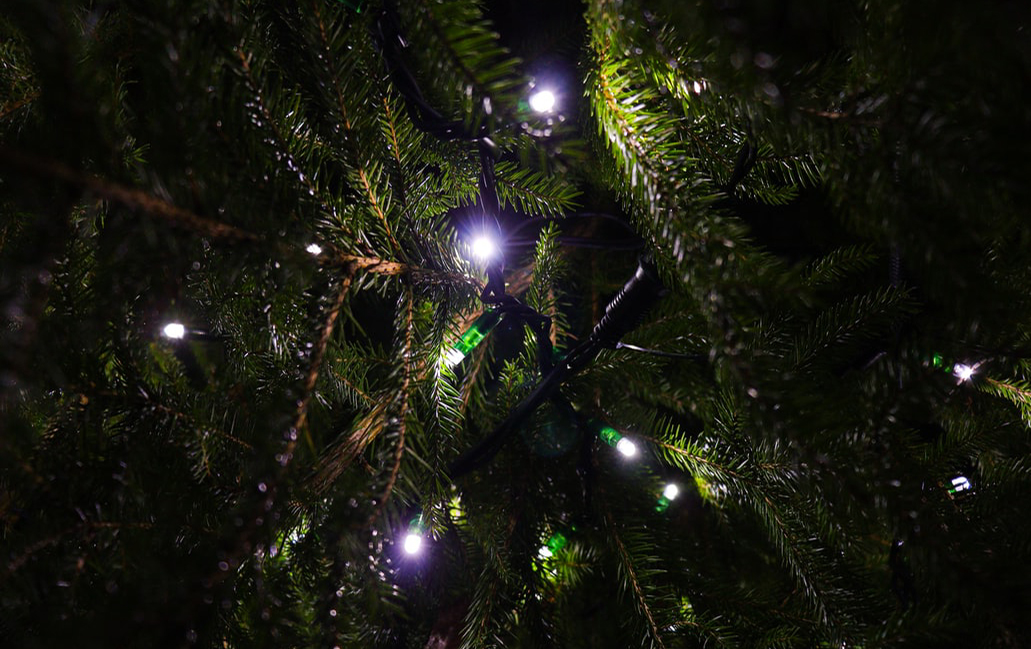