Be the first to find out more

Consultancy for all the gauging challenges 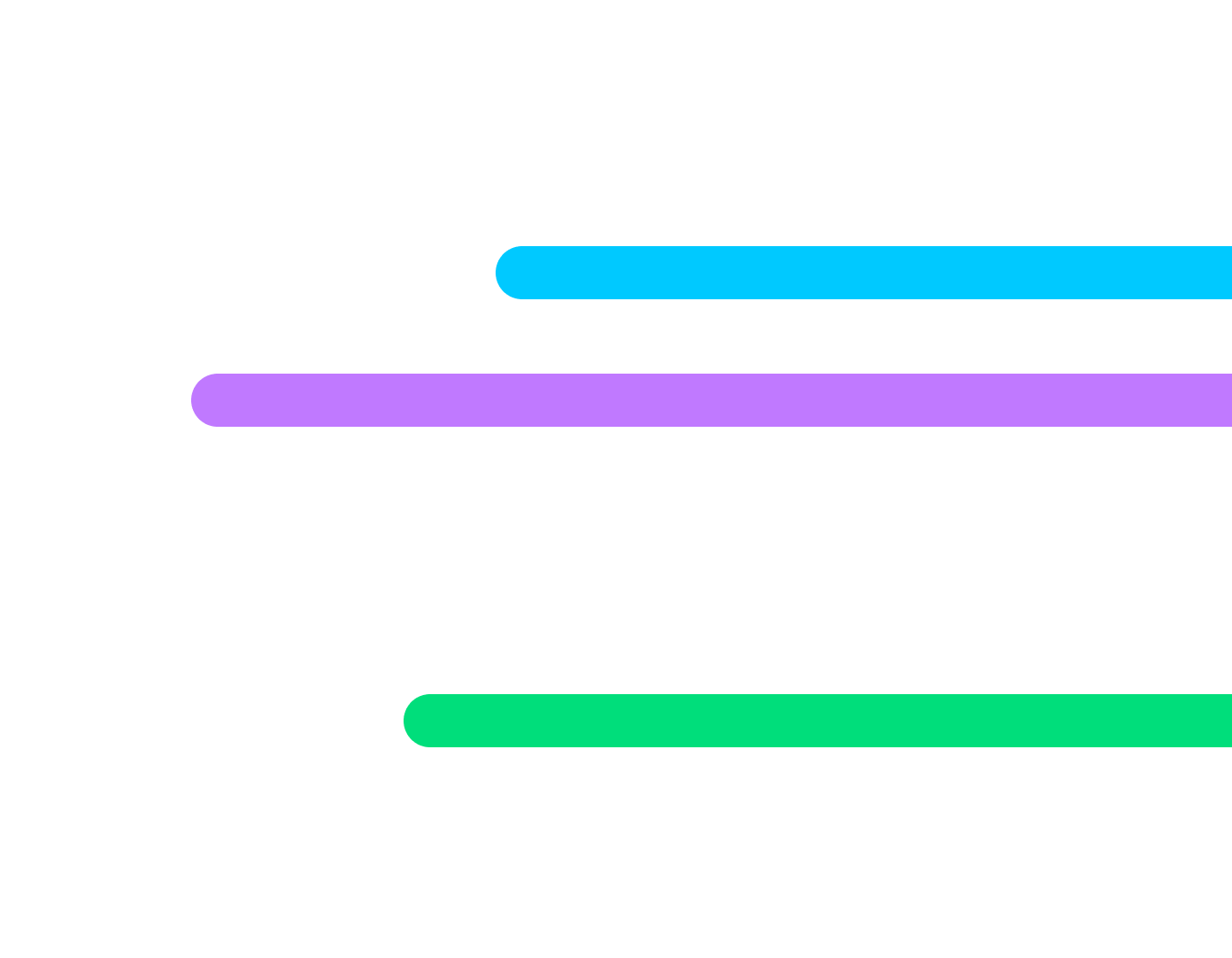 Conventional but not traditional

Gauging is critical in many railway projects from a high- level summary of route clearances, through to compliance, and on to handover. Gauging activities are often prescribed in standards, tenders & work instructions.
‍
However, even though gauging assessments are a routine part of railway work, they are traditionally unduly complicated to commission, take a long time to complete and the outputs lack clarity.
‍
At D/Gauge we focus on making gauging as simple and as straightforward as possible.
‍
Our extensive knowledge and experience in: gauging software; gauging assessments and many different types of project, means we can provide you with tried-and-tested services in routine gauging, at a competitive price.

Set us your challenge. Get in touch. 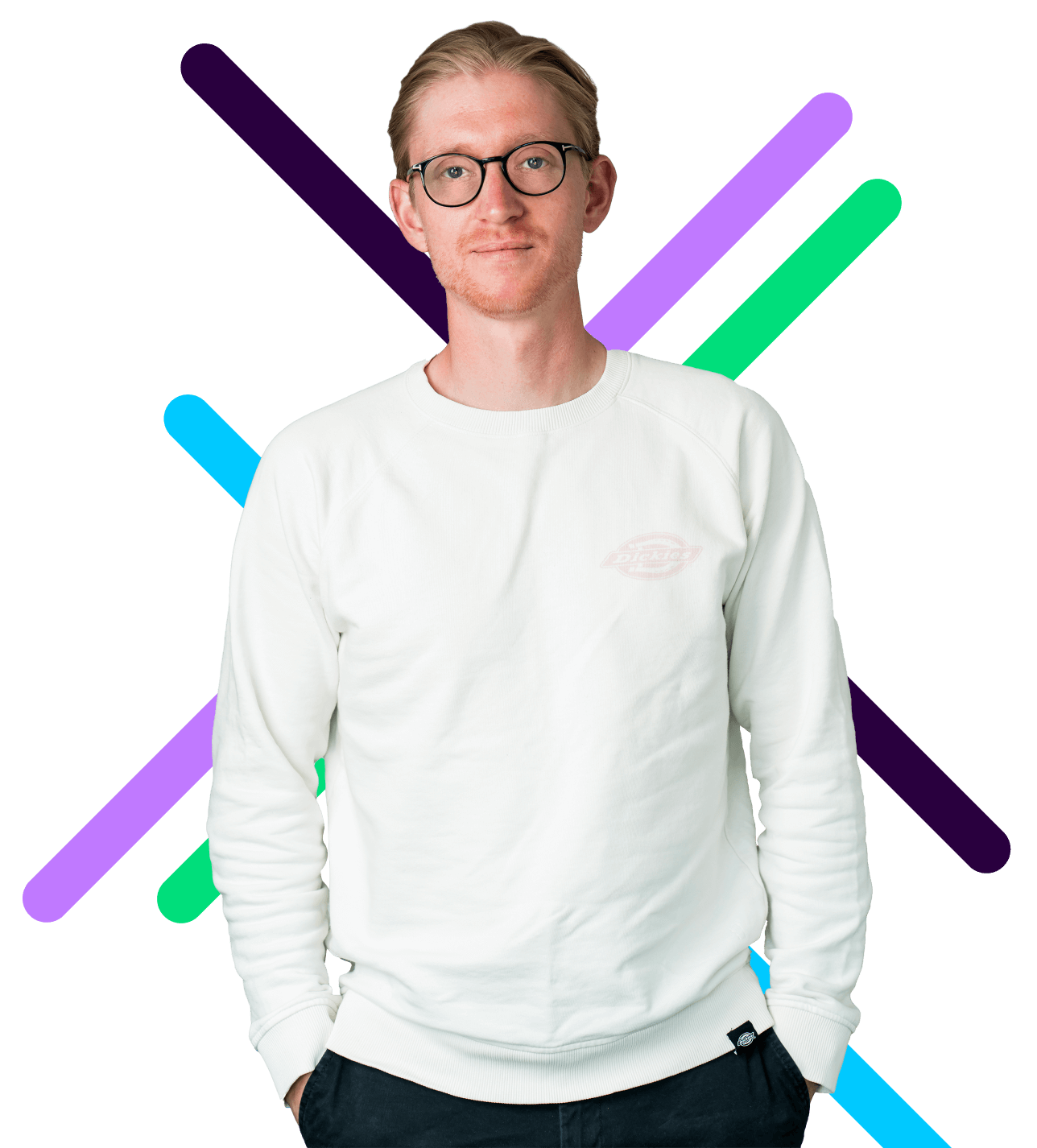 Are you attempting something new and novel? Do you think your gauging approach could be improved? Does the scale or complexity seem overwhelming? Don’t know where to start? We relish these challenges.

Our team has decades of experience with projects of all sizes, and problems big and small. We advise on standards, and guide you in challenging them if they are outdated or unclear. We undertake research and develop new software tools bespoke to your situation. We apply our skills and experience to see beyond numbers to provide insight into what the numbers mean for you.
‍
By working with us, we will save you time, reduce your project risk and upskill your inhouse teams with our gauging knowledge.

Set us your challenge. Get in touch. 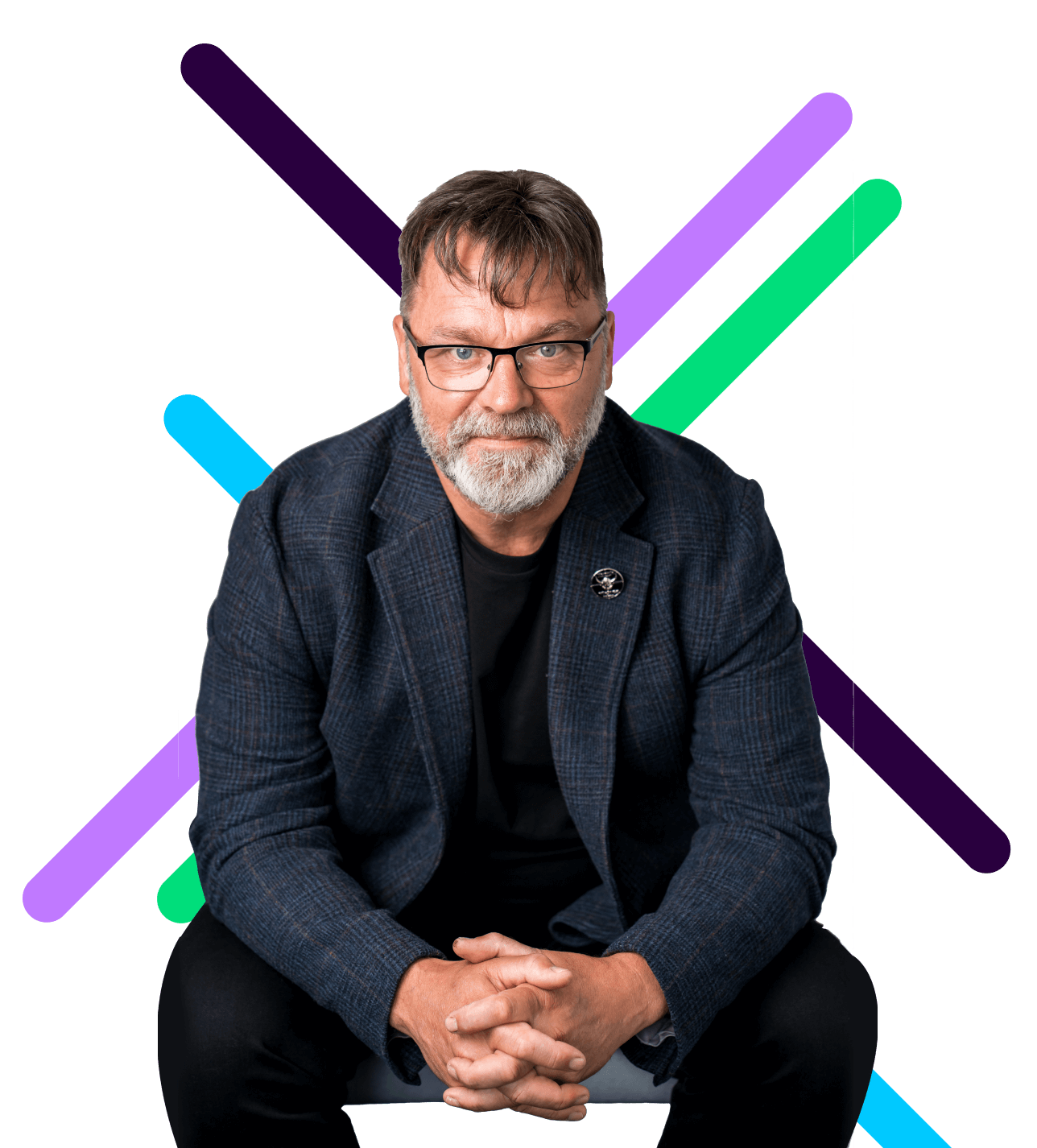 Meet, Discuss, Explore;
‍We’ll take the time to interrogate & understand the problem and what success looks like for you. We’ll align on options and make a plan.

Source, Model, Assess;
‍We’ll source data and model your scenario using our extraordinary software. We’ll dig into the detail for insight into the root causes and effects.

Distil, Conclude, Refine;
‍We’ll draw meaning from the data. Working with you and key stakeholders to define workable ways forward.

“Thanks again for the effort of putting everything together and giving us a clearer picture of what we can expect in the W&B project. We are looking forward to continue the good work together”

“The D/Gauge technical support is complete and absolutely reliable, therefore advisable to friends and colleagues. High flexibility and responsiveness in accepting changes or requests.”

“Always a good quick service from D/Gauge, nothing is to much trouble. Always lots of good new ideas coming from the company, keep up the good work."

“Excellent service, knowledge of the product and infrastructure, willing to go the extra mile. Excellent support, one which we have been able to use directly in front of clients."

“I have always received a professional service from D/Gauge, they always deliver on time and always knowledgeable.”

“The work was done in a timely manner and I did not have to chase anyone for the deliverables.”