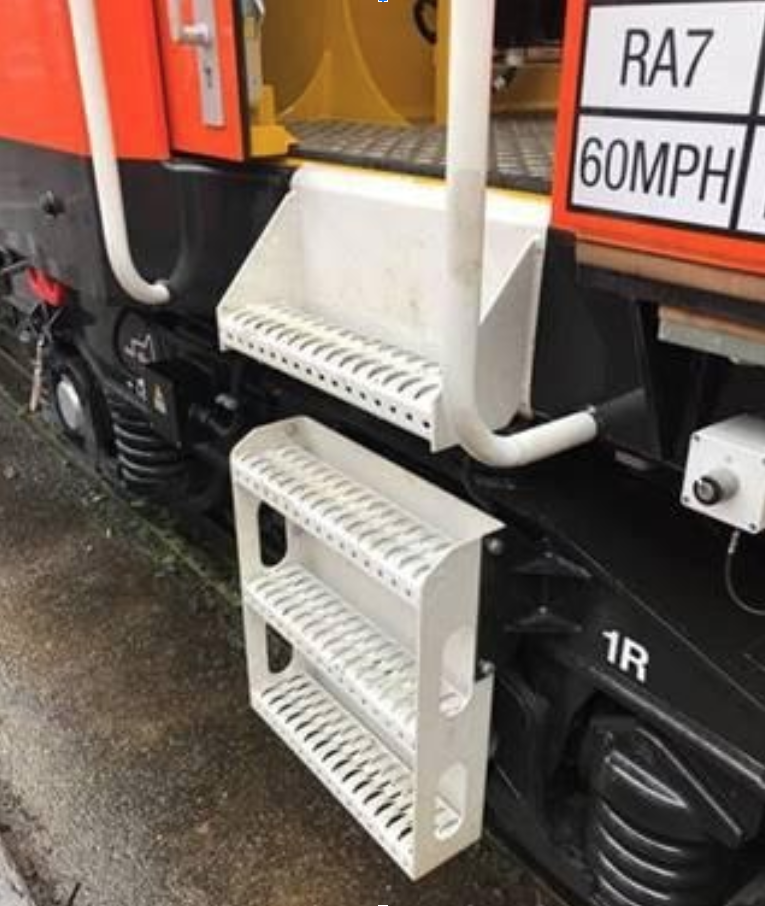 The 09-4x4/4S Dynamic vehicle is a tamping machine built by Plasser & Theurer and operated on behalf of Network Rail by Colas Rail Limited. The vehicle requires almost network wide access, however gauging restrictions make it very difficult to access some areas of the network. Operating around the restrictions means that large diversionary routes might have to be timetabled to access locations.

Firstly, the list of prohibitions outlined in the vehicles NRSC document was reviewed, to extract a list of assets from the latest National Gauging Database to capture all route sections and specific structures prohibited from operation.

This equated to the following detailed prohibitions:

A vehicle model was created based on the current published gauging data for the vehicle. Upon review of this data alongside the source data DGauge identified that the driver’s footstep, although bogie mounted, had full dynamic movements applied. In collaboration with Colas and Network Rail, DGauge corrected the vehicle model prior to assessment. The clearance assessment was carried out against the prohibitions using the corrected vehicle model.

8% of the prohibitions now display ‘Normal’ clearance, which became part of the review with Network Rail to get prohibitions lifted.

10mph increments were assessed, resulting in 12% of the prohibitions now displaying ‘Normal’ clearance; another item to review with Network Rail.

During a review of the clearance assessment with Colas Rail it became clear that there would be significant benefits in refining the vehicle model, around the step. In order to understand the magnitude of positive impact, DGauge undertook another assessment of a refined vehicle model and started by capturing the necessary data on behalf of Colas.

DGauge undertook a site visit; measurements of the steps and lifting unit were taken, resulting in a smaller gauging vehicle model and a more accurate representation of the actual vehicle. An additional component was also identified on the site visit that had been omitted from the gauging data entirely. This (grab rail) was also measured and included in the vehicle model despite being likely to introduce some additional substandard clearances from its inclusion.

Subsequent re-assessment resulted in 10% of the prohibitions now displaying ‘Normal’ clearance., which could be discussed with Network Rail as a possible modification.

Following the review meeting and subsequent step modification Network Rail updated the certificate, which Colas Rail can now apply to their maintenance operation.

Prior to this DGauge project there were 226 structure specific prohibitions and 138 route section prohibitions.

Prior to this DGauge project there were 226 structure specific prohibitions and 138 route section prohibitions. 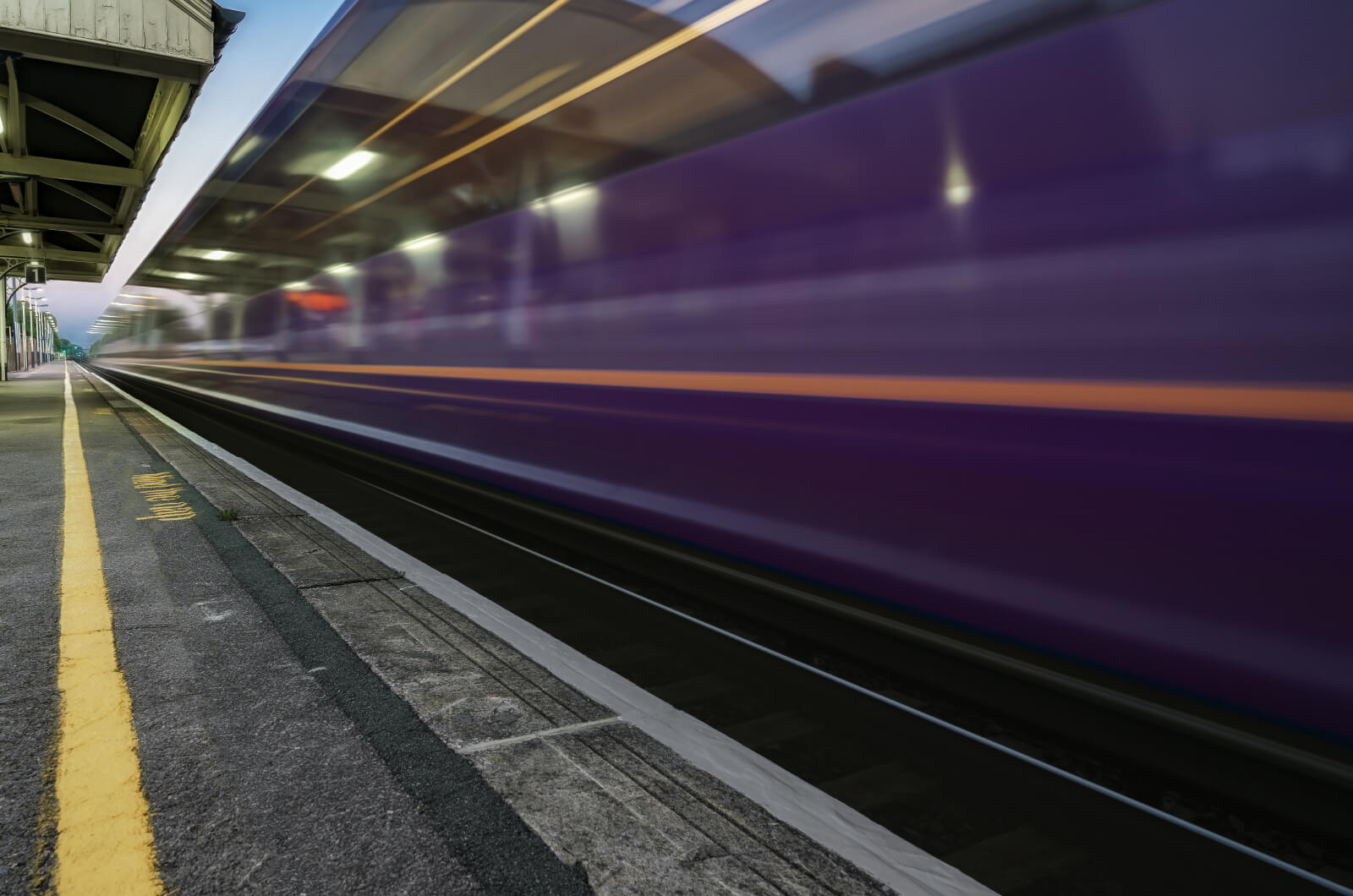